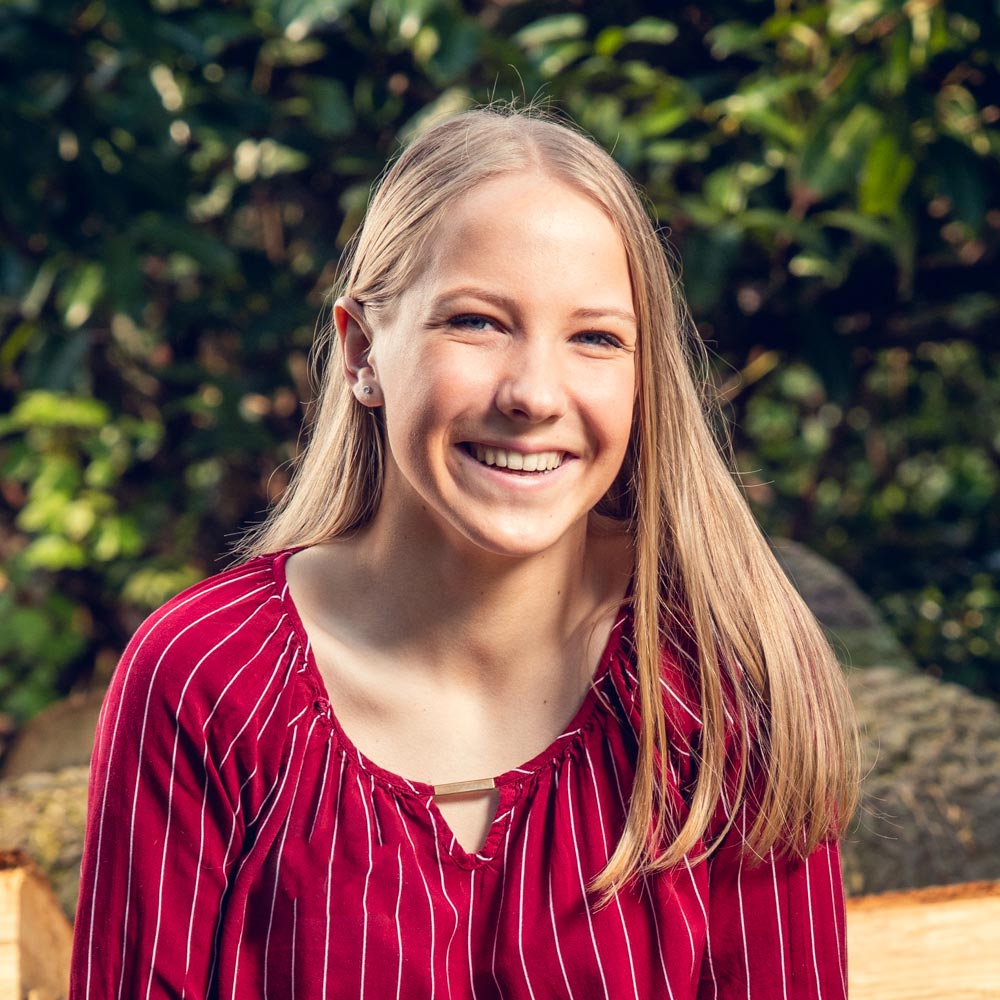 Until a year ago, Marleen van der Moere (17) from Sint-Annaland struggled daily with hellish headaches and coma attacks that lasted for hours. She was largely paralysed, could not stand in daylight and was barely able to eat or speak. In the restricted ward for young psychiatric patients, she thought she was going to die. […] 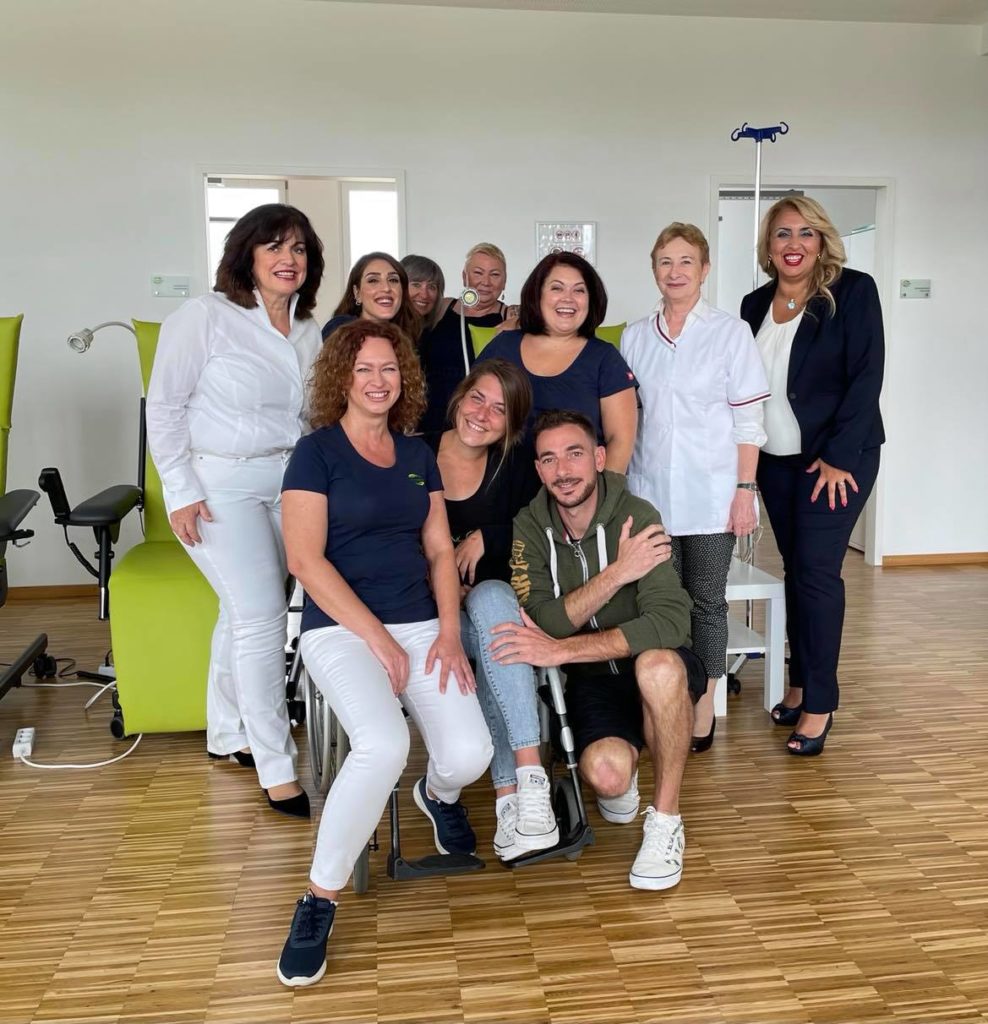 If someone had told me a year and a half ago that I would be here, I would not have believed it. One and a half years of struggle. My life has changed completely. Medical wanderings, negligence of doctors who classified my symptoms as psychosomatic, suicide attempts, because the suffering was so horrible. I would […] 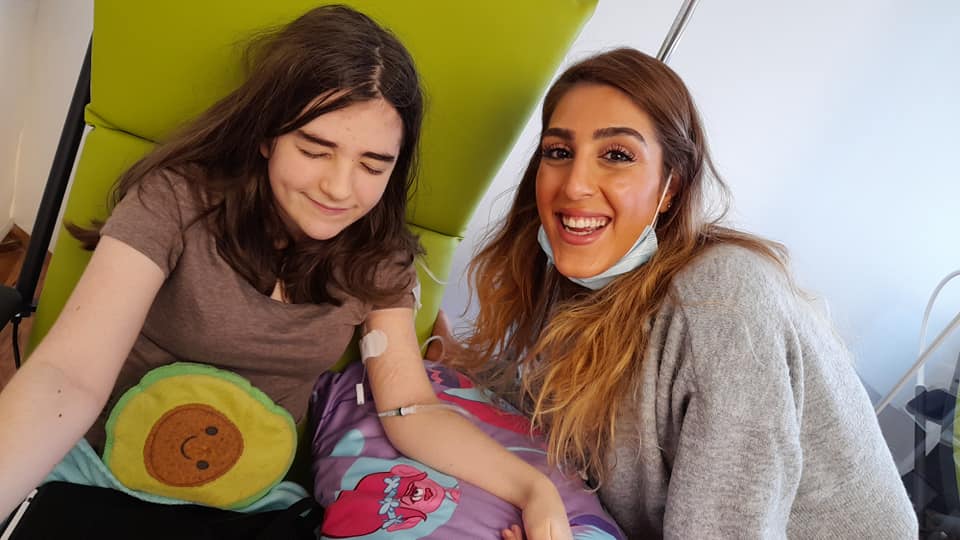 Our journey with Lyme Disease started some years ago after one member of the family contracted it. Not long after our daughter started to display symptoms and we were advised by a health professional that it would be a good idea to have her tested as at the time there were growth problems and were […] 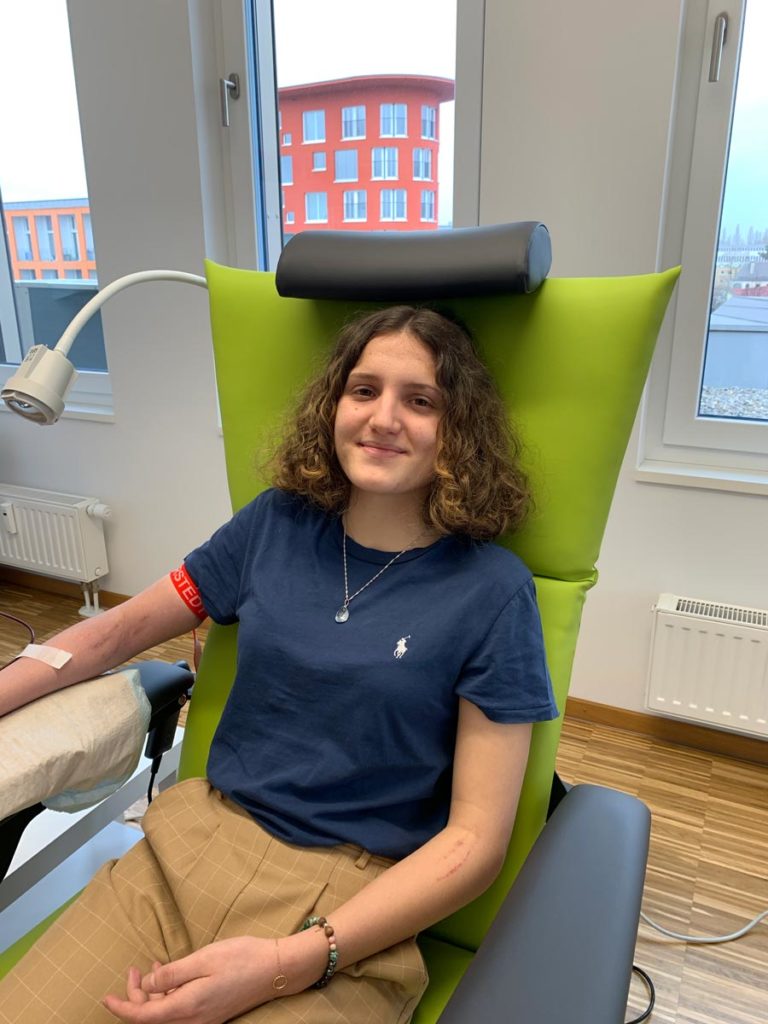 This is my story from my admission to Alviasana. I was bitten by a tick at the age of 5 but the symptoms returned 11 years later, in 2018. The last few months before I left to go to Alviasana were a real descent into hell. I worsened very quickly until I became paralysed in […]